Ithaca invested in Bykea Technologies in 2016 at the conceptual stage. The company’s sponsor is a seasoned entrepreneur with two previous successful startups to his credit. Ithaca is the largest shareholder in Bykea.

Bykea is an all in one app for transportation, delivery and payment services. Its marketplace of services and listings help move people, parcels and payments in the three largest metropolitans of Pakistan, saving users time and money. The Android app was launched in 2016 and has subsequently evolved into one of Pakistan’s fastest growing start-ups with nearly 3 quarters of a million downloads. 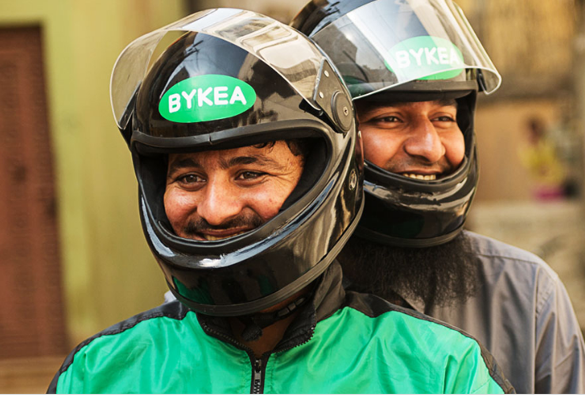